Rebuilding communication between energy suppliers and their customers 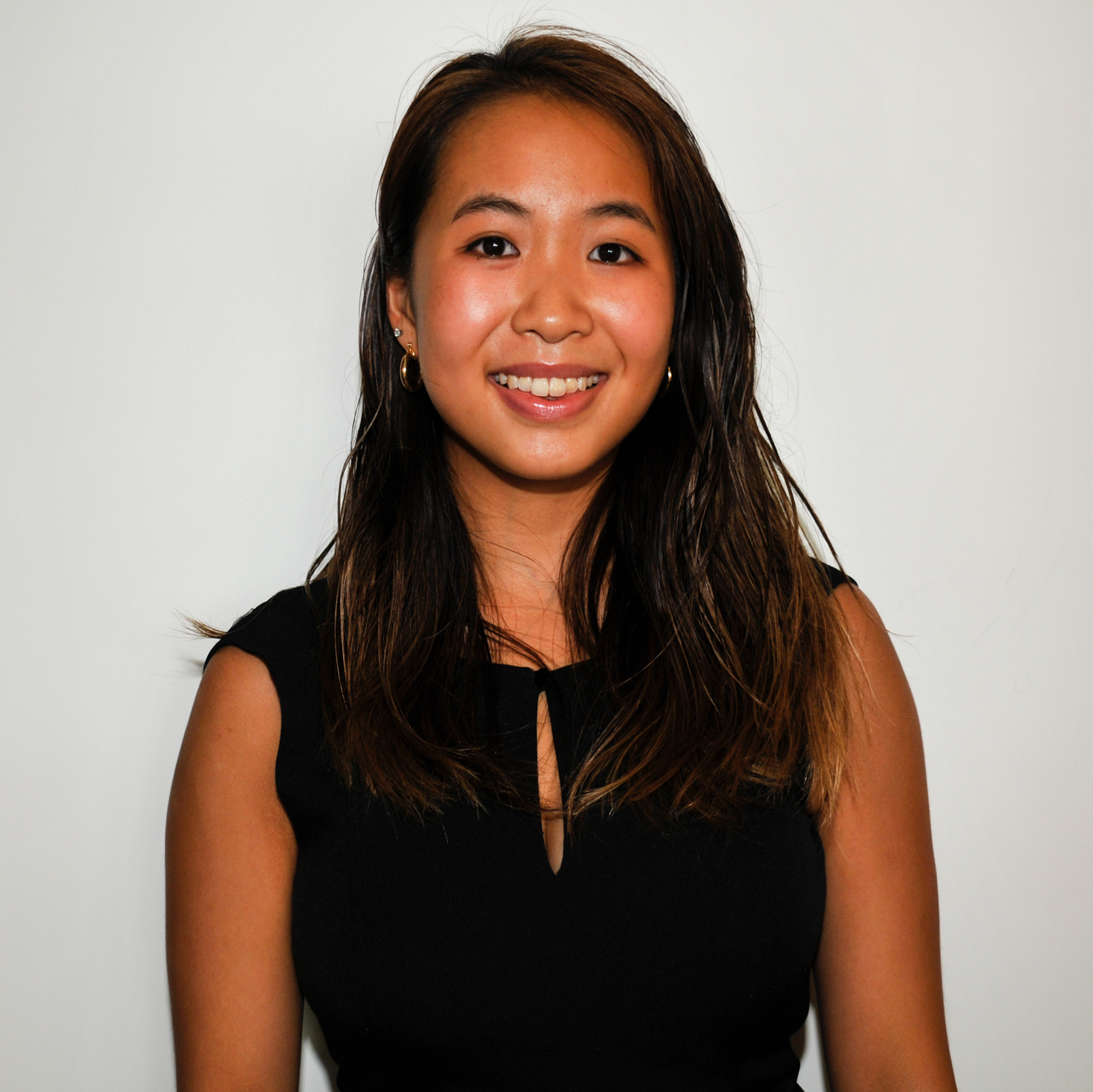 Wholesale prices for natural gas have increased over 300% since the beginning of 2021. Despite the government’s initiatives announced on 8 September to address the cost-of-living crisis, the heightened financial burden is felt saliently by households and small businesses. As the BBC reported, millions of families will still need extra help, and tens of thousands could fail without additional support.

At the same time, energy suppliers are struggling to adapt effectively to changes in the market. Since 2021, 31 energy companies have exited the market or have entered into administration, disrupting energy provision to over 4.3 million customers.

The current crisis has revealed an underlying issue of trust and communication that the energy sector must address going forward. Soaring energy prices and a growing volume of unanswered concerns have dampened the relationship between energy companies and their customers. The concerns voiced by both general and vulnerable customers alike highlight that the current standard of customer support falls short of addressing the customer’s needs, when understanding and responsiveness are especially needed. This article argues that the long-term vitality of the industry hinges on rebuilding communication that is empathetic, effective and efficient.

When households and small businesses face growing difficulties, suppliers must communicate with transparency and empathy.

However, amidst an increased volume of customer queries, regulators in the UK observed that customer service standards within energy companies have plummeted. The number of customer service complaints handled by the Citizens Advice hotline has marked a 63% increase from the last year.

Additionally, the waiting time to reach an energy supplier on the phone averages 6.5 minutes, compared to under 4 minutes from the previous year. The decline in responsiveness is problematic at a time when help is especially needed, leaving customers increasingly frustrated on the other end of the line.

Equally, for micro businesses, customer service is one of the largest categories of complaints received. These complaints commonly pertain to the overpaying of energy (up to twice as much for gas and 30% more for electricity), often resulting from the lack of knowledge of alternative payment plans, which should have been proposed by energy suppliers. This issue is salient because micro businesses make up 96% of SME’s in the UK.

Energy suppliers who are signatories under the Vulnerability Commitment established by Energy UK are also obliged to adopt a “collaborative, proactive and transparent approach” to improve the quality of support provided by energy suppliers and customer education.

As the crisis heightened, however, regulators have voiced concerns over energy companies' treatment of vulnerable customers. Ofgem’s Consumer Protection Report highlighted that some suppliers have not been proactive enough in identifying customers in need of financial support or more generally those in vulnerable circumstances. The report also highlighted concerns over the tone and language of communication.

With debt repayment plans between vulnerable customers and energy suppliers, Ofgem reported a “disproportionately strong or threatening tone in communications with customers”, which fails to demonstrate appropriate levels of empathy appropriate to the stage of resolution.

Some instances further threatened court action at an early stage of the debt recovery process, which is often applied “Incorrectly or prematurely”, sometimes before offering the customer an alternative repayment plan. This form of communication can risk alienating customers in need, creating unwarranted anxiety without resolving the root issues.‍

The above issues reveal communication as a key cause of growing customer dissatisfaction. Understandably, when energy suppliers are also under great strain, communication may be hindered by the shortage of staffing, resources and tools to help customer agents perform better, along with a lack of understanding of customer analytics and historical trends. We suggest that technology can play a more significant role in the industry in the future, to equip customer success teams to better understand and interact with their customers.

Firstly, technology can better support customer agents in understanding their customers. The issues that energy suppliers currently face, including long response times and a lack of constructive responses, partly result from the shortage of customer support agents. In May 2022, British Gas announced the hiring of 500 staff members to address the growing number of customer queries, however this seems to remain insufficient.

Furthermore, regulators have highlighted that selective smaller energy suppliers do not have processes to monitor customer satisfaction, perhaps due to financial difficulty. Consequently, they miss out on opportunities to identify shortcomings in their customer services. This lack of understanding can hinder the relationship between consumers and their suppliers, and may deter customers from reaching out to their suppliers when they require assistance.

AI tools that understand human languages can assist agents by depicting a more comprehensive understanding of each customer's profile and concerns. The ability to comprehend the contents of a customer query and suggest recommended responses based on historical data can accelerate the resolution processes and enhance the provision of constructive responses from energy companies.

Additionally, monitoring customer satisfaction may have previously required significant manual effort, such as distributing customer surveys and contacting individual customers. However, AI provides a more effective and lower-cost solution to help these smaller companies achieve the same. Through the ability to assess the customer's satisfaction from the tone and diction of the interaction, automating the monitoring process creates room for customer service teams to focus on the customer.

Secondly, language-based AI can assist senior leadership within energy companies and market regulators to better ensure fair outcomes for vulnerable customers. From the example of debt repayment illustrated above, these tools can better incentivise energy companies to comply with the relevant pre-action protocol for debt claims outlined by the government. The protocol expects suppliers to communicate matters clearly to the customers and make attempts to resolve the issue before escalating the process.

Energy suppliers can better understand whether their mode of communication constitutes a clear explanation and a sufficient attempt at resolution. Based on analytics gathered on the customer's likely response, this form of technology can accurately propose answers that are most likely to result in a resolution with the customer. The understanding offered by AI can further achieve a pre-emptive purpose to identify customers likely to struggle with future payments at an early stage of interaction.

For example, early identification allows energy suppliers to identify those eligible for extra help with the provision of payment breaks, emergency credit or priority support. Taking a proactive approach through early detection can therefore minimise the likelihood of default later on, which is valuable to both the supplier and the customer.

The current energy crisis highlights shortcomings in the communication between energy suppliers and their customers. The industry's future requires rebuilding trust by prioritising the customer's interest. In achieving this aim, technology can empower customer service teams to communicate more effectively, empathetically and efficiently.

Is a CRM system effective enough to handle customer complaints?

How can companies mitigate the increased risk of complaints that result from ESG undertakings?

How can financial institutions harness NLP technologies to prevent disputes with their customers?